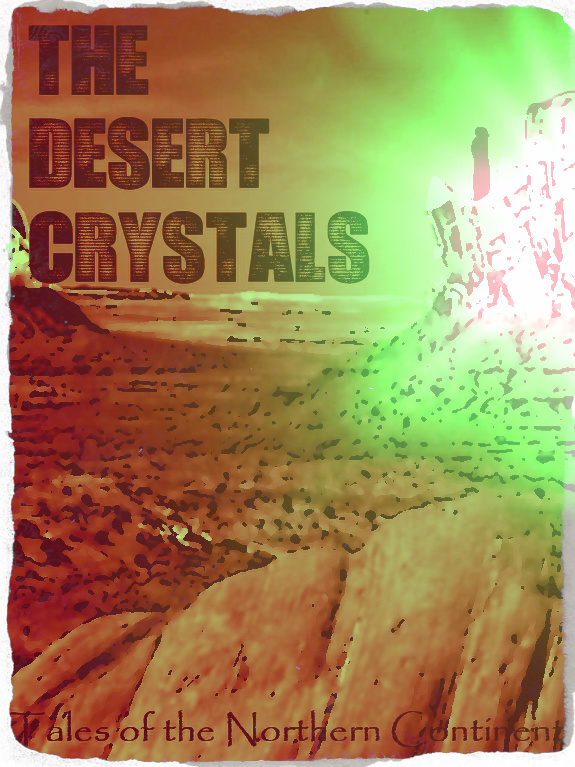 Falling to your death isn’t the worst thing that can happen to you. Sure, there are subjective forces at play, but I’d fall before being cut to pieces, drowned, burned or pulled apart. See – you probably feel better about falling now too; I know I do. Reflecting on your situation usually helps.

I know I don’t have long, though it feels like I’ve been falling forever. I could turn myself round and look down, but since I know my future I’d rather regard my past. It’s beautiful. The dawn spreads over the world, catching me up in its illuminating curtain – the moment I passed from night into day was like a second awakening. The first was when I exited the caves – straight down. But I’m jumping ahead.

I’ve never been afraid of heights. If I had been I’d never have been a rigger on airships. Bad enough on a sailing ship, crawling around sixty feet above the deck. In the air though – that old air bag’s sixty feet high or more, but hangs thousands of feet in the air. Alright, maybe I was scared the first few times clambering up the top ladder to check and patch the canvas. But the view – the Northern continent reaching out over the horizon in one direction and the glowing blue of the ocean to the other. I knew it was the place for me. Everything so small and inconsequential. All that matters is you and the crew, your ship and the weather. It’s like a family. Another family, in my case.

Emaille understands. He always did. Not that he’s a flighter himself; he’s the grounded sort. Though we did meet in the air, funnily enough. I’ve never seen a sicker man. I was fourth mate on a freighter – the Agile Barnum, humping kit and baggage to the Far Colony. We returned with their reports, casualties and prizes; Emaille was of the second kind.

It wasn’t exactly love at first sight. Poor Emaille had fallen victim to a Cactus Lion (a common plight of those new to Far Colony, and the unlucky), he was the only survivor of a group camped out in the dark fields. It had taken too long before their lack of contact was noted and acted on. Poor man; half the spines were turning septic and his skin was a mottled grey. He drifted in and out of consciousness during the trip back, but he had a nice smile despite the pallor and pain. His delirious babble was oddly charming and I found myself visiting him often.

Once we’d made port Emaille and the others were unloaded and taken off to the hospital. I thought of him often, but I didn’t want to find out he’d died, so I left a well wishing note and kept working. Flights come and go. Back then it was before I was fixed crew, so I took what I could. The next journeys took me through storms to far off lands, excitement, adventure and the boredom that we forget about when we’re grounded. When we returned from a round trip of the archipelagos he was there at the field. The marshal told me Emaille had been camped out by the hangers for weeks, waiting for me.

He looked like a different person without the spines, though his smile was the same. What can I say? He was charming, funny… He fairly swept me off my feet. It wasn’t long before we were living in each others’ pockets. Mind you, a pocket’s got to stretch a bit when one of you is in the air for a living. He never asked me to stop, and that made me love him all the more. There’s nothing like coming home to someone.

By the time we got married I was on Lord Corshorn’s crew. Following air tradition he married us himself and we were released into the air in a basket balloon for our first night together. Poor Emaillle, he handled it well and there were ways to distract him. They’d let us up a long way and it took a while to be hauled back down – the length of the tether represents the trust and love in the marriage. A good sign. I took pity on him and we laughed at each other, and we rented a little house near the airfield and made a proper home.

I only stopped flying for a short while, when the twins were very young. Chilai and Erlaigh. They picked up my love of flying and I’d take them with me on the shortest of routes. Emaille coped well with that, despite being terrified for them. His work – metamorphology – kept him busy when he wasn’t busier being a fine stay at home father. The university was surprisingly accommodating, though a friend in the department confided that he’d ruined his chances of tenure by falling for me, and the twins. Emaille never mentioned it. The twins were five just before we set off with Rosenhatch’s expedition. It was a lovely day of cakes and silliness and friends.

The sky cliff is just a dot now, far above me. I long since lost sight or care about the nightmare fall through the dark of that place, or the horror of losing my grip on the ladder. They say your life flashes before your eyes when you’re about to die- the good things or the bad depending on your nature. As a flighter I always knew I’d die in the air, but I never really thought about the fall. It’s beautiful. The sun bathes me with her warmth as I rush into the Great Bane Desert’s morning.

I only think of Emaille and our twins. I think that’s enough.

Part 4 – The The Frothing Horror The Dove’s Eye was in pursuit. With Lord Emmaline Corshorn at the helm the airship’s upward drift was adjusted,

Part One: Waking From A Dream I sat in silence. The watch, that horrible grisly thing that would not leave me, pursued me through the

I Am In Control Odd title, I know. It was just a term that occurred to me when I was thinking about what to write