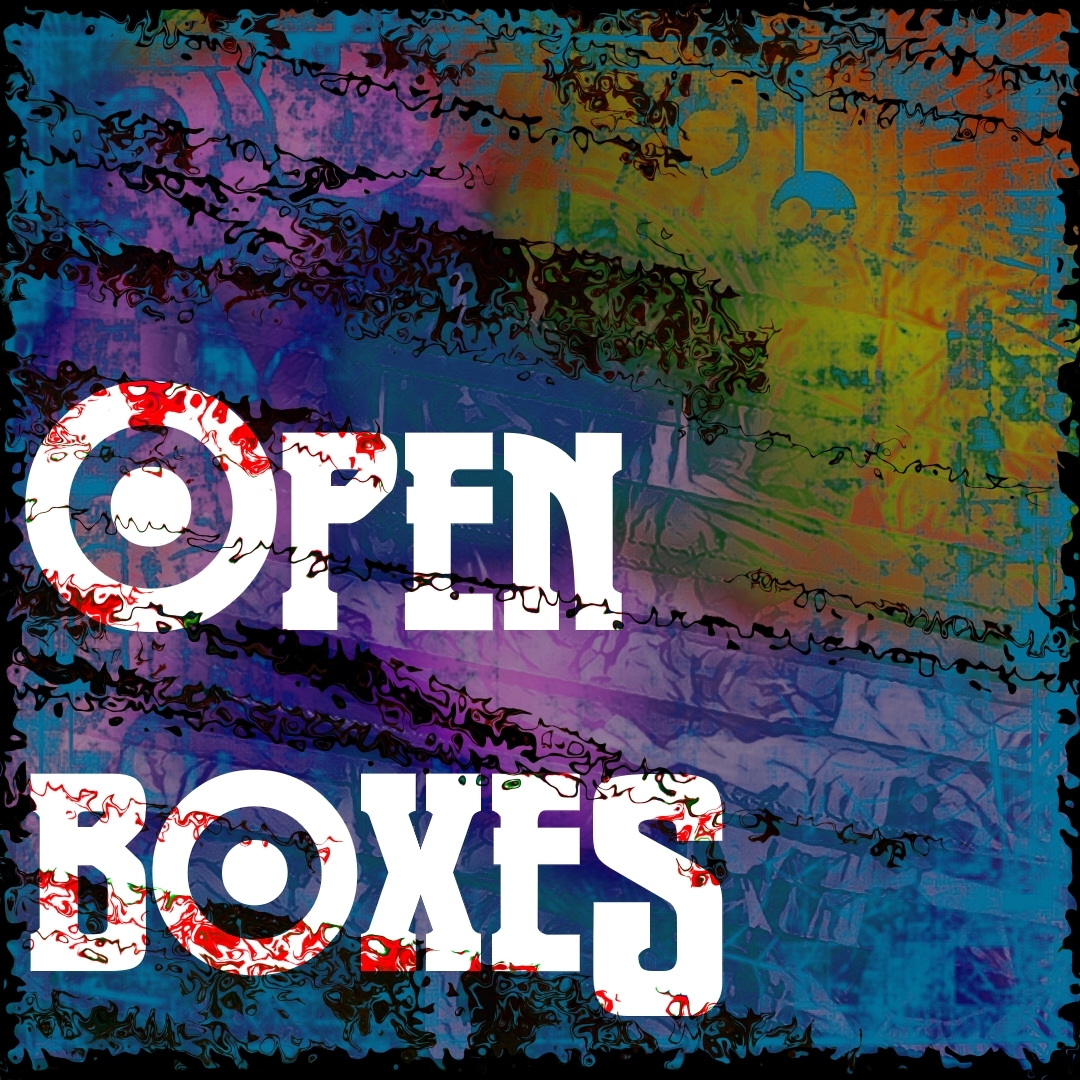 An Even Shorter Pirate Christmas Tale

Gaaargh, it was the night before Christmas and was all peaceful, quieter than a mouse… Too quiet, so we turned our cannons to the sky

Part 19 – Newly Spectacled “He’s done what?” The loud, sharp words shot out of the chancellor’s office and darted down the corridor, angrily bouncing