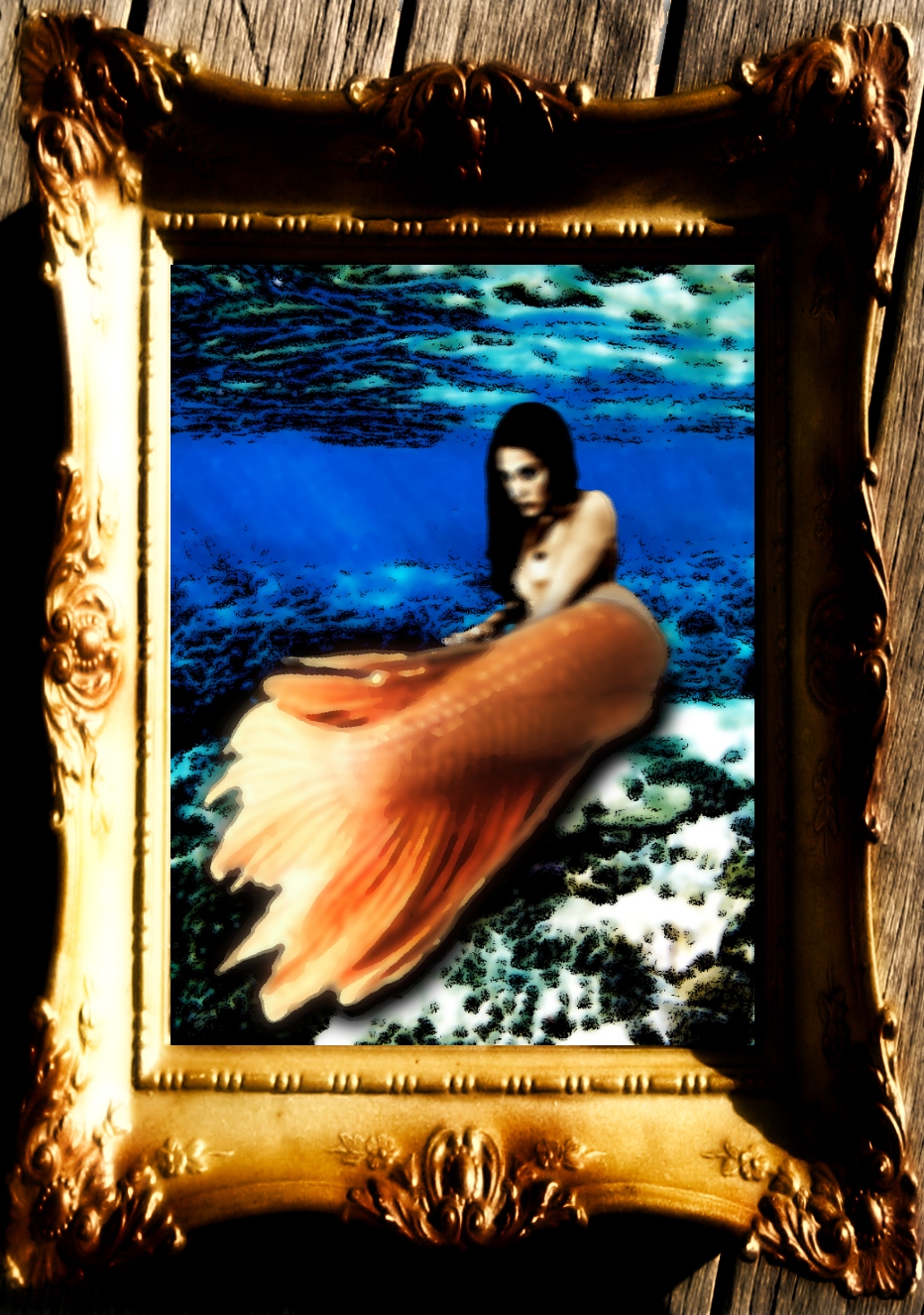 The timbers of the Good Ship Lollipop splintered about me as the balls pounded into me stern. I bellowed to bring the ship around, for the wind was catchin’ us pretty and presenting us unfavourably to our foe. Smoke and cries filled the air between our two vessels – gaargh, twas the sneering upstart Captain Aaaarsbeard’s Cankered Whore which spat at us with her iron bile.  I’m a proud man, but not too proud to admit fault on them exceptional cases where there’s no one else to blame. I cannot say the same of Captain “Moose Merkin” Aaaarsbeard, whose vexatious behaviour had earned him a sinking.

He was a petty and whimsical type, much given to the kind of ego massage as’d shame the most devoted onanist. And like most folk o’ so piteous a disposition he was also excessively sensitive. Not as ye might think in regard to his naming (Aaaarsbeard’s the family name), for while the man was bald as a vinegared lime his breeches overflowed with hedgey hirsutitude. Gaargh, the sight may taint the pleasure a man might take in packing his pipe. Tis said he once so terrified the Duke de Vulva-Beard (who ye may recall from the appalling Island of Merkin) that he was escorted from the Duke’s palace in a box lest his hairy tendrils infest the Duke’s dreams. I’d once seen him plunge into the drink while whorin’ along the pier of Butochrie (a charming town ye may wish to visit); his lower half ballooned and it took nine stout wenches to squeeze the water out of his man-britches.

Nonetheless, we’d been mates for many a year. For we had a common foe in the vile Admiral Lucius Kneehorn whose blind obedience to naval law had spoiled many a booty-hunt. Much time had we spent at cards, dice and wench plotting vengeance on the prissy seaman. Twas natural for us to dine whilst spinning the tales of our feats and daredevil adventuring. Me own cabin is filled with treasures and whatever remnant organs we’d been able to retrieve from the beasts we faced down. But Aaaarsbeard’s walls were adorned with fanciful portraits of himself astride (for example) the gaping socket of the cyclopean giant or nestlin’ twixt the diaphanous frills of a fish-maiden.

Me eye took in the veritable panorama of braggery while me hook idly traced the outline of those shapely scales, for twas life size, ye could almost smell the salt. Gaargh, how fondly I recalls them nip-nips, for twas me own Neptuney love. Me eye darted across further paintings and the theme grew clear – twas my past and my victories, not those of Captain Aaarsbeard. I knew ’em all for tales of me own life save that of the picture o’ Aaarsbeard shakin’ the claw of a bestial figure I knew to be the Pirate King (self-proclaimed for he’s a buffoon and more crab than king). Twas his only glory and a poor one at that. I’d not groom him were he twice the man I be, though his extra limb-ing might well produce such calculation; tis not in me nature.

The smugness on his face (in flesh and in oils) drove me to a tentative baitin’. “Yarr,” I remarked, “tis amazing how close our adventures be twined.” Aaaarsbeard chose not to be abashed and instead of admittin’ manly-style that his was a wall of false and stolen glory, he lashed out with a cutlass in his hairless fist. Me riposte was swift though me reach was not: twas with a figurine of a bountiful dwarf that I defended meself. I knew I was at a disadvantage bein’  trapped within the furry man’s cabin so I bounced the marble midget off his face and put his desk between us. It caught him hard across the cheek and drew a tear. Had it not, we might perhaps have laughed off the insult and resumed our duck à lobster. Pride me lovelies – tis a terrible thing.

While making an honourable rear-wards exit I drew me own blade and we sliced metal rainbows in the air. Being a better man in all respects (save the aforementioned wholeness) I kept him at the tip of me sword and flipped his ugly ornamentation at him with the curve of me hook. The flying cruets (for he’d a collection to rival a Condimentiary nun’s) distracted him for long enough that I could slice the piscine-maiden from out her frame and tuck her into me sash – she were coming with me. Thus emboldened I took the fight back to Aaaarsbeard. There was much in the way of parrying and poking as we danced out of the cabin and across the deck.

The course of battle turned against me when the coward urged his mates to join the fray. When lunging with slightly too much effort I found me peg leg wedged and came under heavier slashing. I’d no choice but to resort to an underhanded move. I threw me sword in the air and, as it hung there awaiting the call of the earth beneath it, I seized a fist-full of his beastly trouser-fluff and yanked with all the might a man used to tuggin’ rope can. Aaaarsbeard fell. And screamed. An unearthly howl as unlike the man’s natural tenor as a kitten is like a cockle. I seized me chance, snatched me cutlass from the air and wrenched me leg from the deck. His men were beside ’emselves as I dived over the rail, still shaking their captain’s nether fur from me fingers.

And so we are at battle with one another, neither to give quarter until t’other apologises for their faults – imagined or otherwise. Our vessels are equally matched and fast running out of both cannon and shot. Twould likely result in a deadlock, except that before visiting with Aaaarsbeard the day before I’d acquired a small barrel of monkeys to amuse the crew. Even now we’re catapulting the flaming macaques into Aaaarsbeard’s sails. Victory is in sight, as is me beautiful uncreased merwench.

The Flock of Fear Adventure (Alphabetic 22)

Blood dripped from the sails like magic rain. Captain Fatbeard’s expedition had ended in disaster. Doves, or rather, pieces of doves continued to land on

Gaaargh, after months of plundering an’ the holing of many hulls, we was looking forwards to the King of Tarsus’ hospitality. In appreciation of the

Ye ocelot bounded out of the bush, seized me fine tricorn brim and dashed off into the grass. Ye first time twas endearing but the