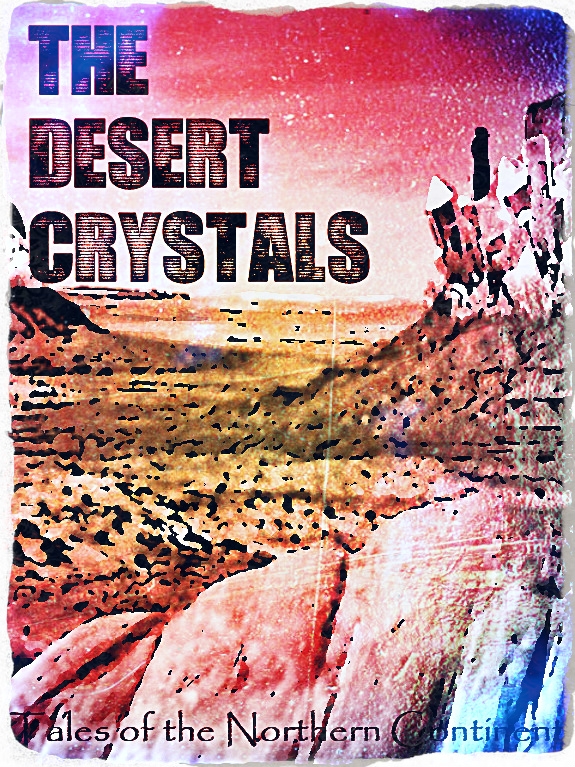 A thin envelope emerged nudgingly through the rough gap between floor and door. When all but a corner had been poked through a final flick of propulsion sent it skidding across the room. The envelope spun full-length twice before grinding to a regretful halt at the foot of a thick table leg. Seen from above it seemed glumly erect, like a disappointed pennant half-heartedly enthusing for its cause. As a flag it had but a field of beige to excite and draw the eye, with no rampant ducks or blazed escutcheons to inform or inflame the viewer. The lacklustre impression was further reinforced by the handwriting that sloped unevenly across its obverse until a long streak of rainwater slurred the final letters across its face. The surviving scrawl spelled out simply “For Your At”.

Notes of similar ilk passed beneath the door several times a day, so its presence hardly tweaked a brow on the face of either the man or woman who sat on opposite sides of the desk whose leg the note had brushed. The desk top was a wasted no man’s land: pencils lay chewed, snapped and brutally over-sharpened; note pads held little but angry doodles, crossed out names and savage crumplings; angle-poise lamps tilted at each other with aggressive cants, their cones of light fighting for dominance. At either edge, propped alternately on elbows or fists crouched the combatants. They were intent on ignoring each other, to the exclusion of successfully undertaking any other activity.

The stalemate had lasted all morning, and as the sun rolled over its peak the pair were regretting their earlier words – it was already past the time of day when they would usually slope off to the Decorated Elbow and seek inspiration in a pint. The routines of the editors of The Journals Biologinary had been established many years ago, irrespective of which humans occupied the roles. Such traditions were one of many reasons why the Journals had attained such notoriety and respect. Along with their reliably exciting stories and spiky editorials the lifestyles of the Journals’ staff were erratic and newsworthy in their own right (though never commented upon within the periodical’s pages). Frankly it is difficult to maintain a glower when one has any regard whatsoever for the retaining youthful beauty in one’s features.

In as conciliatory manner as can be achieved Estfel Trabine teased a paperclip loose from a clutch of photographs, folded it between his fingers and flicked it across the table. The paperclip bounced off his colleague’s forehead and skittered back across the desk, coming to rest on the image of a Stolen Werebeetle. Melee Galabrendle raised her eyes to meet his.

“Well, let’s not go too far. Call it an invitation instead.”

Estfel’s façade almost cracked as he replied, “and the warmth of your smile would ignite a poor man’s candle.”

“What manner of invitation to soothe a wounded colleague?”

“Why, our coats await only our exit from this place of frustration…”

“It’s too late for the Elbow, we’ll never get our table now.”

“You’re right, as is so often the case dear Melee. Perhaps a compromise?”

“I’m always open to reason,” Melee was unable to resist adding with a smirk, “and it is delightful to hear your principles snapping like nutbirds’ wings in the wind.”

Estfel’s attempt to maintain his serious demeanour quivered as he replied, “your openness is one of your finer characteristics, certainly counteracting your vile temper.”

“We’re drinking your special reserve then?” Melee drew back from the desk, stretching and rubbing her elbows.

He pulled open the lower drawer on his side of the desk (thoroughly concealing the letter that sought to intrude upon them) and with a clinking rattle of glassware produced a squat bottle two thirds full of slowly sloshing liquor. On Melee’s side, a middle draw provided two mismatched tumblers: one square and thick, the delicate with the tentacles of an Elming Squid etched around its bulbous bowl shape. She carelessly laid them on the desk top and awaited the bottle’s uncorking.

As is traditional with Quaverscant whiskey Estfel allowed the bottle’s contents to cease its swishing progress and only poured it when it had returned to a calmness. Estfel gently tilted the bottle and encouraged the syrupy spirit to creep towards the lip with rhythmic stroking of the opposite side of its neck. A hideously dangerous brew, Quaverscant whiskey was violently explosive when moved suddenly while in contact with air. The ritual that emerged to govern safe drinking was clearly marked on the bottle’s label and rigorously adhered to by any person with a vestige of intelligence, or sobriety. Melee and Estfel admired the way it rolled into their glasses, its chocolate deep colour topped with a glimmering gold meniscus that hugged the edges of the tumblers.

They left it a moment longer to steady itself in the glasses while Estfel recorked the bottle and replaced it in his drawer. They raised their glasses gingerly, mock-mimed clinking them together and took a deep swallow of their sluggish drinks.

“Well,” began Melee, as she savoured the sensation of the Quaverscant sliding down her throat, like a long slow kiss (as the bottle promised) or a tentacle’s suction cups melting inside your mouth (as other fans described it).

“On reflection, it was perhaps hasty to dismiss the notion of a feature on the common beasts of the Allwright Marshes,” Estfel offered, idly watching the spirit in his glass attempt to climb up the vertical sides.

“That was my feeling too,” Melee agreed, “if you recall.”

“Very well, an apology is undoubtedly due. First though, we ought really to finish this delicious drink, which as you’re very well aware is my last bottle.”

“I would not wish to waste it. To your good health and a return to editorial sense.” Melee inclined her glass subtly towards him and finished the drink.

“Do you know Melee, it may be too late for the Elbow, but it’s almost opening time for the Stout Apothecary – perhaps an early dinner..?”

Melee roused herself with a shake of the head and a nod.

“Alright, but all the drinks are on you.”

Estfel chivalrously grumbled his agreement and, without glancing at the rather sad little envelope that had hoped to intrude on their day, left the office with Melee’s elbow poking him in the ribs.